Be Aware of Your Blind Spots 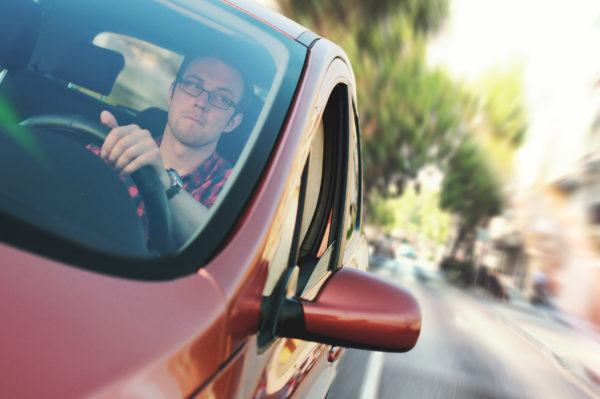 I once found myself needing to find new employment. The situation that I was leaving had been complex, to say the least, and I worried that perceptions of failure would dog me as I sought new opportunities. I needed to be aware of my blind spots. 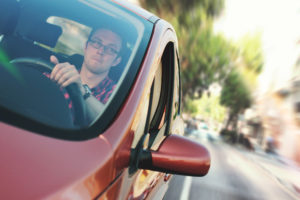 As part of the interview process, I met with an organization’s chief executive, who would have been my direct supervisor. After interviewing in person, he took the time to try to research my situation to determine whether I would be an asset to him. Soon after our meeting, he called me to say that he had spoken with people familiar with my performance and was prepared to hire me now that he better understood my “blind spots.”

As you could likely imagine, this half-baked endorsement did not do much to increase my desire to work for him. On a positive note, the conversation did alert me to an important aspect of leadership that leaders oftentimes fail to perceive — namely, their blind spots.

John C. Maxwell defines a blind spot as “an area in the lives of people in which they continually do not see themselves or their situation realistically.” Leadership blind spots can be found in many areas, such as workplace knowledge or expertise, leadership style, relationships or some other key domain.

A Hay Group study shows that the senior leaders in an organization are more likely to overrate themselves and to develop blind spots that can hinder their effectiveness as leaders. Another study, this by Development Dimensions International Inc., found that 89% of front-line leaders have at least one blind spot in their leadership skills.

Let’s be frank. We all have them, regardless of our robust talents and successes. We may know a lot about our work and our industry and think that there’s nothing else for use to learn. Perhaps we see ourselves as connecting great with others and fail to identify problematic relations. Maybe we think that we run great meetings, while participants feel disengaged or that we do not solicit sufficient input. Regardless of the issue, we need to be cognizant that things aren’t always as rosy as we may think and we’d benefit from getting and maintaining as clear a picture as possible of our job performance.

According to Robert Bruce Shaw, author of “Leadership Blindspots: How Successful Leaders Identify and Overcome the Weaknesses That Matter,” there are a few blind spots that many leaders suffer from. These include:

So how can leaders see past their blind spots to ensure that they are not misled about their performance and, more importantly, fail to provide the kind of objective, supportive and collaborative leadership that their people want? Shaw suggests these strategies:

Here are some other ideas worth considering:

Keep in mind that most folks don’t expect perfection from their leaders. They do, however, expect a leader who is self-aware and takes proper steps to minimize their impact of their blind spots. While these strategies may not eliminate our deficiencies, they can certainly reduce the frequency of them appearing while also diminishing their impact.

Naphtali Hoff (@impactfulcoach) became an executive coach and consultant following a 15-year career as an educator and school administrator.