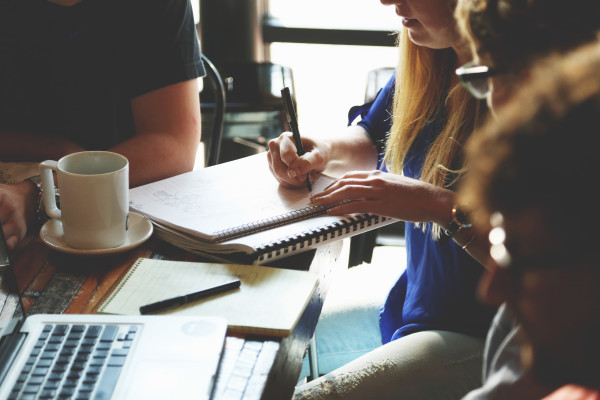 Millennials (also known as the Millennial Generation or Generation Y) are the demographic cohort following Generation X. There are no precise dates when the generation starts and ends; most researchers and commentators use birth years ranging from the early 1980s to the early 2000s. 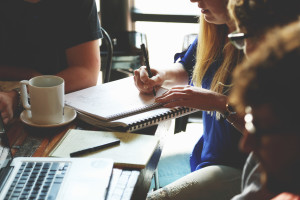 Neil Howe and William Strauss, authors of the 1991 book Generations: The History of America’s Future, 1584 to 2069, are often credited with coining the term. Howe and Strauss define the Millennial cohort as consisting of individuals born between 1982 and 2004. However, there are some who believe the beginning date of the Millennial Generation is 1976.

With every generation, there are variations of a broad range of tendencies, which come about due to the environment that each generation experiences. Thus, there are similar behaviors in the classroom, workplace, their interaction with technology, etc. This generation has been most exposed to technology and social networking, as well as receiving the most marketing attention of any previous generation. They have also been told to “follow their dreams” and have been told repeatedly “they are special.” This could be a good environment, though many Millennials are seen as overly confident and optimistic, as well as possessing an attitude of “entitlement.” Unfortunately, Millennials are the first generation since those who followed the “Silent Era” (people born from the mid 1920s to the early 1940s), who are not expected to be as successful as their parents.

By contrast, Generation Y can be more skeptical and values a positive work environment. They also are more adept at technology as compared to previous generations, plus they can be more capable of multi-tasking. Their skepticism includes faith in large institutions. However, they can be good advocates for employees.

As for what attracts Millennials to a particular job or company, here are some tips: